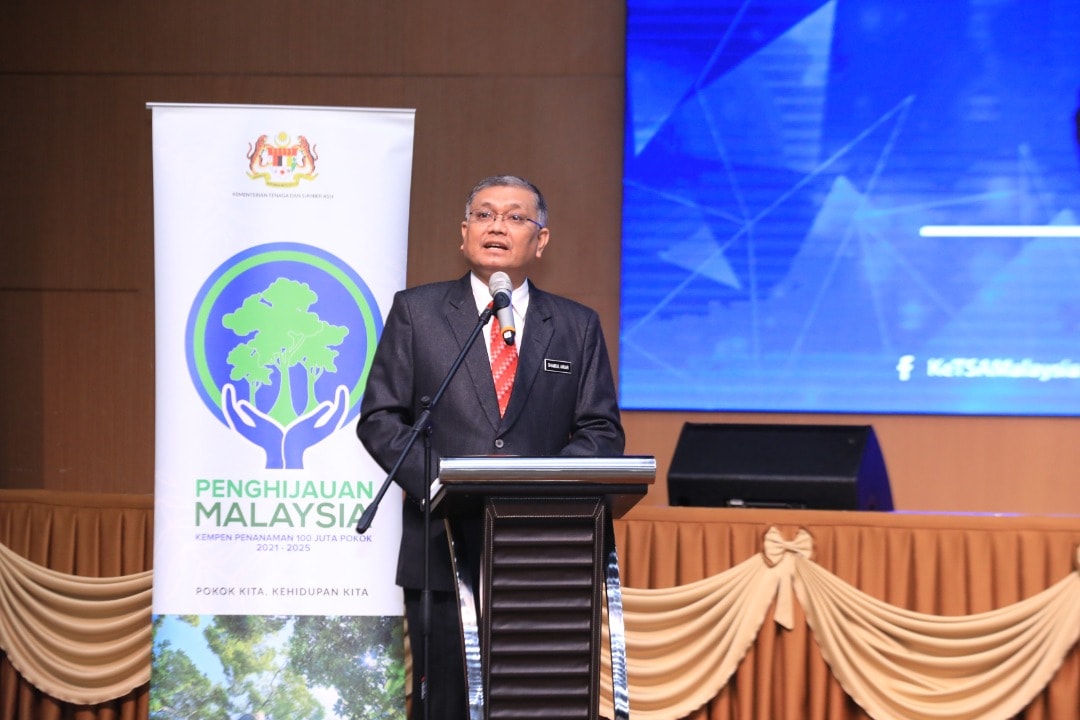 KUALA LUMPUR: The Ministry of Energy and Natural Resources (KeTSA) will make the necessary preparations to reiterate Malaysia’s stand on biodiversity during negotiations at the 15th Conference of Parties to the Convention on Biological Diversity (COP15 CBD) to be held in Kunming, China in October.

Its minister, Datuk Seri Dr Shamsul Anuar Nasarah (pix) said KeTSA, as the focal point for the Convention of Biological Diversity (CBD), had led the Malaysian delegation to the 24th Meeting of the Subsidiary Body on Scientific, Technical and Technological Advice (SBSTTA24) and the 3rd Meeting of the Subsidiary Body on Implementation (SBI3) that were held from May 3 to June 13.

Malaysia’s involvement in these meeting were significant in defending its stand and boosting the country’s reputation in preserving and conserving biodiversity.

“The main agenda discussed was the development of the Post-2020 Global Biodiversity Framework (Post-2020 GBF). During the SBSTTA24 meeting, Malaysia had stressed on the importance of preparing a Post-2020 GBF plan that had a long-term vision, was realistic and took into consideration national, subnational and local interests.

“Malaysia also stressed that the implementation of any Post-2020 GBF plan should be supported by guidelines, technical support and financial resources from the CBD secretariat and developed countries,” he said in a statement today.

Shamsul Anuar said that at the SB13 meeting, Malaysia stressed that all reporting to the CBD be conducted based on each country’s biodiversity policy, taking into consideration the Post-2020 GBF, supporting the involvement of non-governmental organisations as well as increasing efforts to mainstream biodiversity in various sectors.

In addition, Malaysia also emphasised the responsibilities of developed countries in the aspect of implementing the Post-2020 GBF in line with the principles of Common But Differentiated Responsibilities (CBDR).

The SBSTTA24 and SBI3 meetings are technical forums that discuss and study the main agendas that will be discussed during the COP15 CBD meeting.

Malaysia has been a part of the multilateral environmental pact since 1994. — Bernama