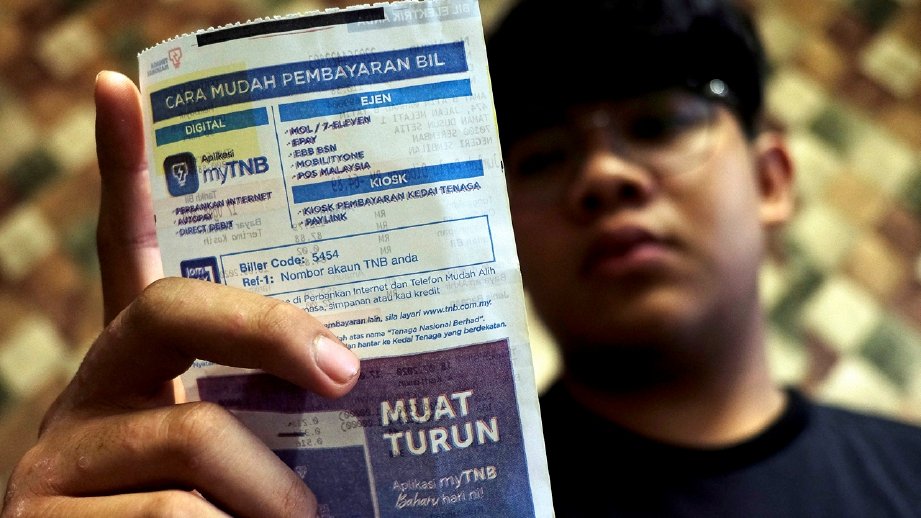 PETALING JAYA: The two sen per kilowatt-hour (kWh) rebate for all Tenaga Nasional Bhd (TNB) account holders will be extended for another six months from July 1 until Dec 31 but at a slightly reduced rate.

“The additional rebate will enable all TNB account holders to enjoy an average discount of 5% during that period,” he said during a special online press conference on Monday (June 28).

In line with the implementation of the electricity tariff setting mechanism in Peninsular Malaysia since 2014, Shamsul said adjustments on electricity generation costs must be implemented every six months through the Imbalance Cost Pass-Through (ICPT) mechanism.

“This means that the electricity rebate rate that can be released to consumers is 1.13 sen per kWh compared to the rebate period during January and June this year, which is two sen per kWh.

Meanwhile, Shamsul said the government has agreed to give account holders at the Kulim High Technology Park (KHTP), whose electricity is provided by NUR Power Sdn Bhd, a two sen per kWh rebate to non-domestic account holders from July 1 till Dec 31 this year.

“This is the first time a non-domestic user at KHTP benefited from electricity rebates since the Incentive-Based Regulations tariff setting mechanism was implemented in 2017.

“This rebate is implemented as there is a drop in fuel and gas prices, TNB’s bulk electricity supply in the first half of 2021, and savings from adjustments of the actual fuel cost from July till December last year.”

At the same time, Shamsul said the government also agreed to provide targeted electricity bill discounts to domestic and non-domestic users from July till September this year for Peninsular Malaysia and Sabah.

“This will be announced by the Prime Minister,” he said.

“Therefore, what I’m announcing here is different but it is important because the government agreed to spend RM493mil so that there is no increase in electricity tariffs.”

Shamsul also said the hard-core poor with incomes below RM1,169 per month who are registered in the e-Kasih system would be eligible for a RM40 electricity rebate.

Shamsul said that up till May 2021, the amount of heads of family who are eligible for the rebate stood at 282,182.

“However, only 113,745 or 40.13% of the heads of families who are eligible have updated their details,” he said, urging them to do so to be entitled to the rebate.